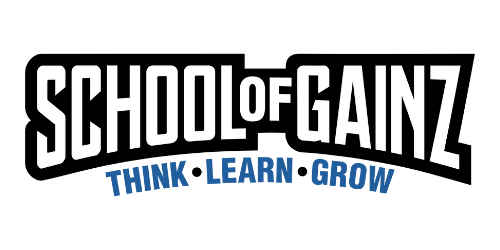 Here's what you've added so far!
No items found.
Sorry, the product is not available in this quantity.
about me 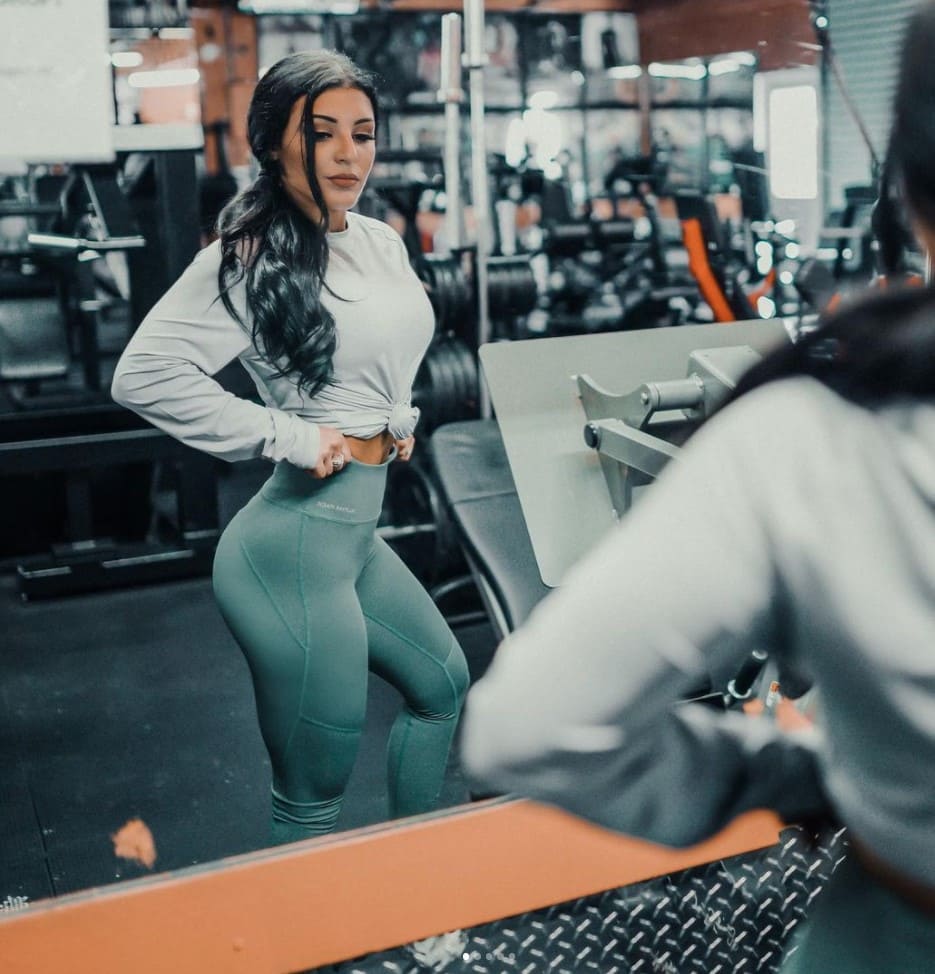 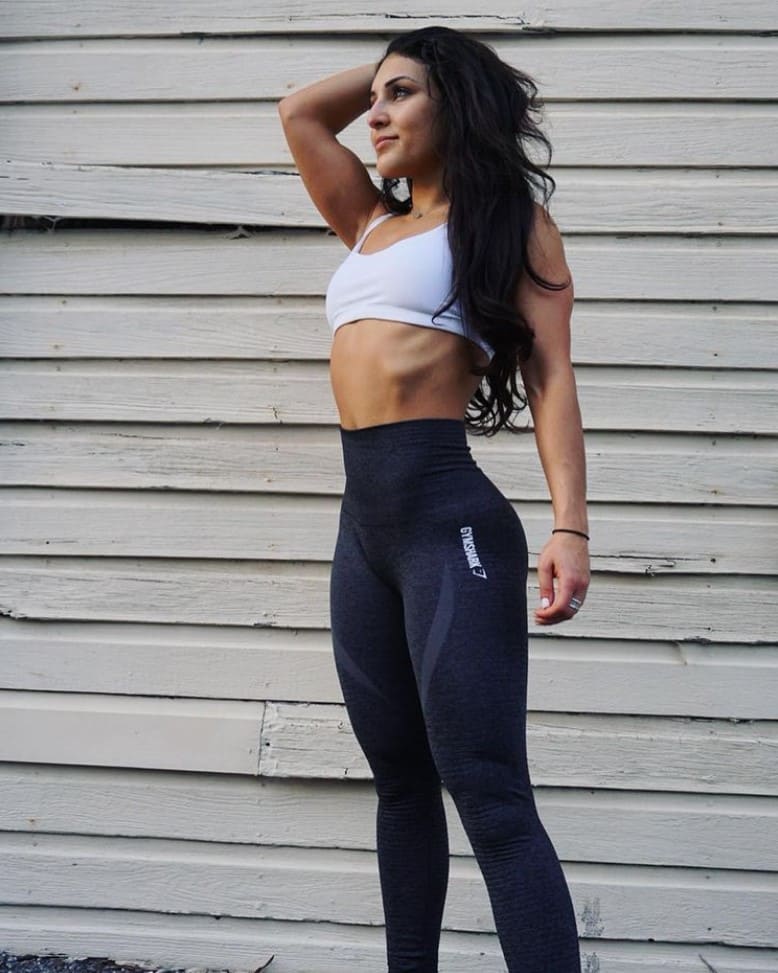 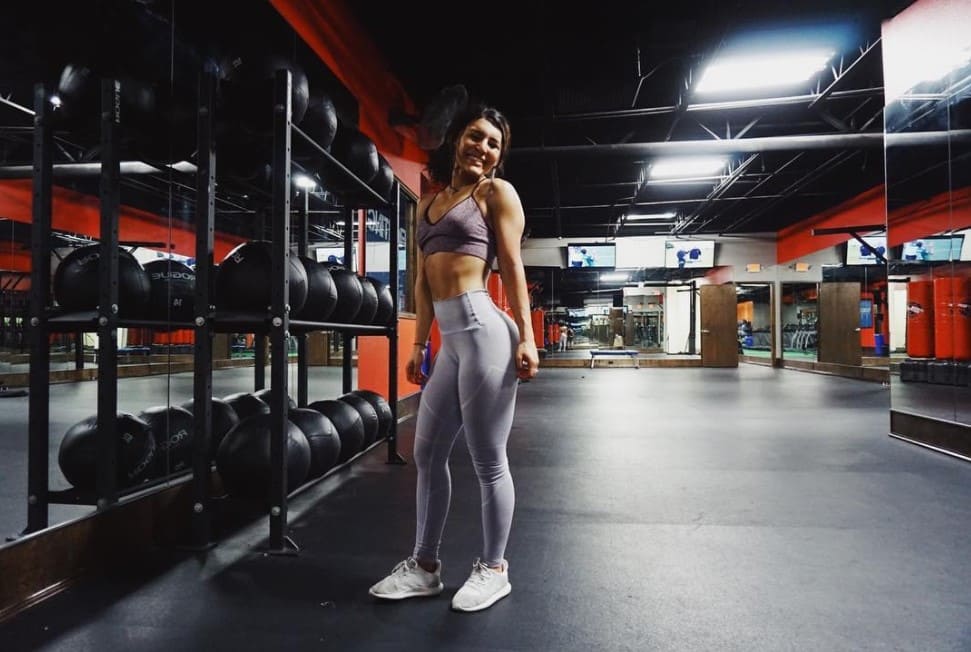 Amy Sidorsky is a graduate from the University of Tampa with a BS in Exercise Physiology.  Amy is extremely passionate about fitness and nutrition and is currently continuing her education to earn her Masters in Exercise and Nutrition Science at the University of Tampa.  She has interned as a research assistant under Dr. De Souza in the Human Performance Lab and participated in several research studies in the field during her undergrad and currently.

Amy aspires to help others reach their goals by using her previous experience as well as an evidence-based approach tailored to the individual clients needs. Her goals are to help people realize their potential for their physique and health in general.

Amy began weight lifting at age 17, after being a competitive cheerleader for 11 years. She has been passionate about health and fitness ever since. She competed in her first NPC bodybuilding competition at the Tampa Pro/Am in August 2018, where she placed 4th in the bikini division.

She then continued her season at the Hurricane Bay Championships where she placed 2nd, earning a National Qualification. She plans on competing for her IFBB pro card at NPC Nationals in 2019.  Amy’s goals for the future are to grow as both an athlete and coach under the guidance of Chris Barakat. 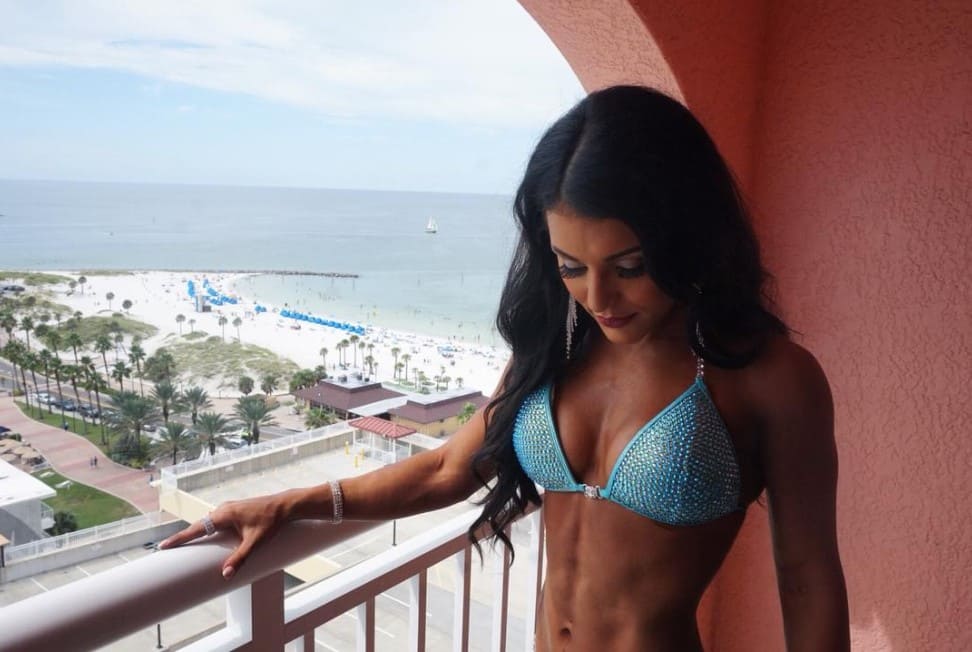 Let's work together! Select one that you are interested in

Maximize your potential for the stage

Optimize your daily routine and diet

Get in touch directly with us